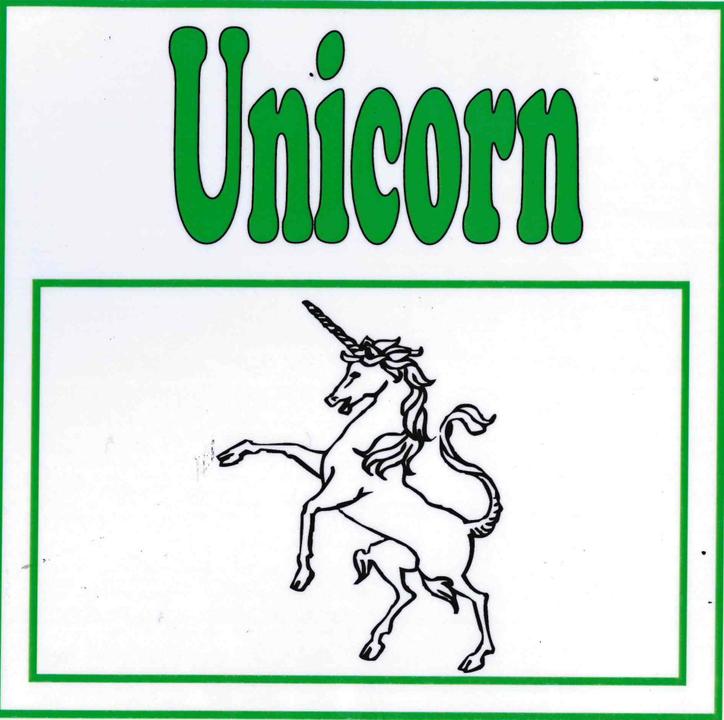 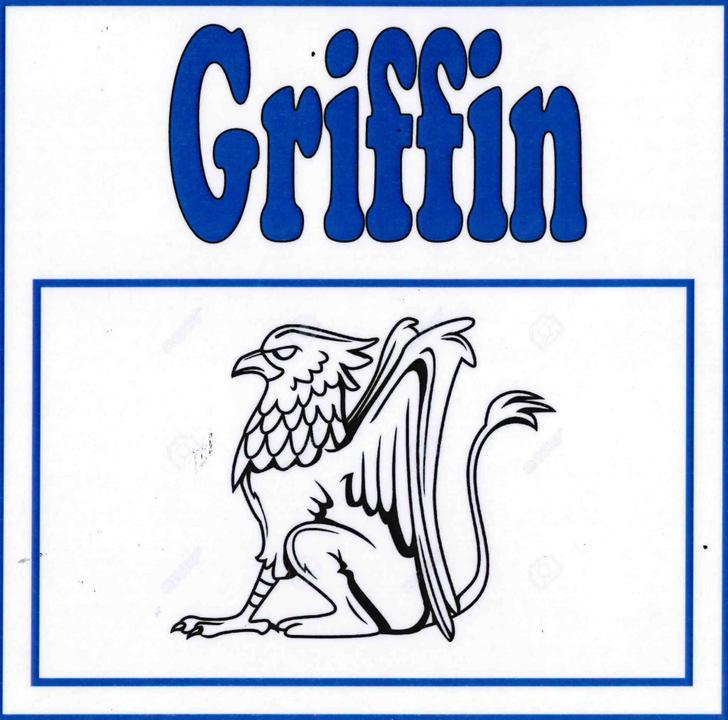 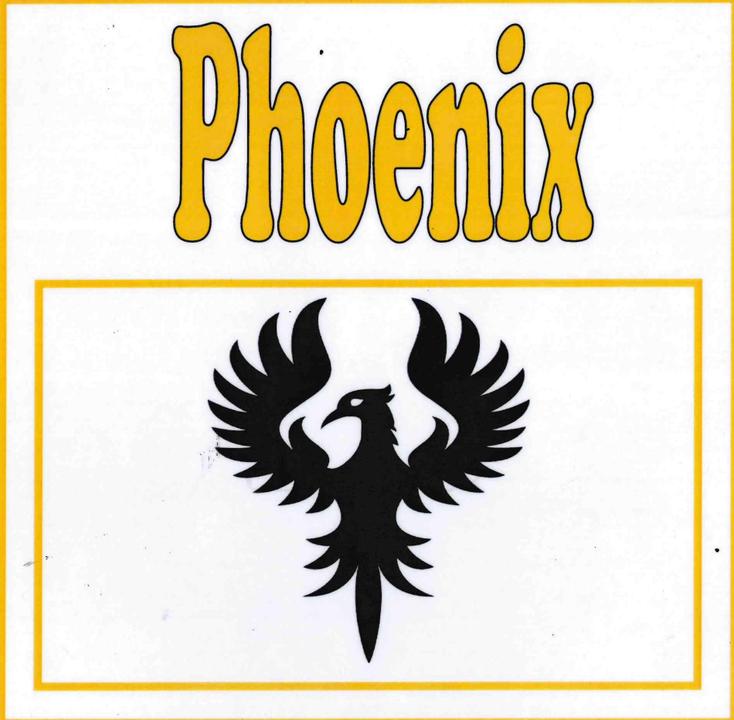 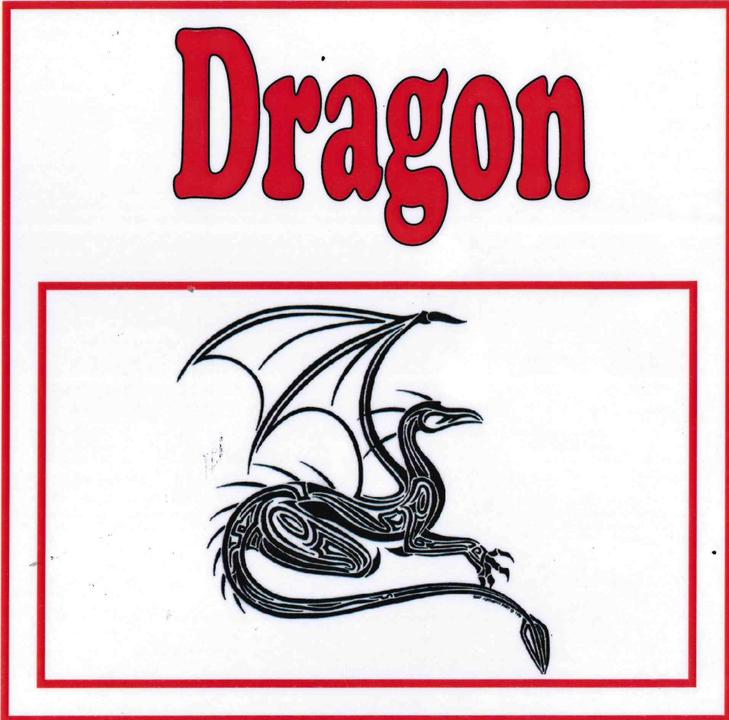 At Wigton Moor pupils are given a team which they remain part of until they leave us in Year 6.  Throughout school, they have the opportunity to compete against the other teams.  Adults in school give pupils team points when they believe they have gone above and beyond expectations or demonstrated one of the 4Cs particularly well.

Did you know?  It is the head and talons of an eagle and the body of a lion.  Kings of the jungle and the sky.

Did you know?  It is closely linked with the sun. It dies but rises again!

Did you know?  It is the national symbol of Wales. Henry the VII marched under the flag.

Our team names were chosen by the School Council in 2018 - 2019.  Pupils had a variety to choose from.  They varied from authors, scientists, historical figures, ancient civilisations and mythical creatures.