School Council Assembly January 2023. In October school council raised £220 for new playground equipment. Today they led an assembly to tell the whole school about it all.

Our School Councils represent the views of all our pupils. They give children the opportunity to make their voices heard and feel part of the whole school community.

It is composed of representatives from all classes.

If you want to become a School Council member you have to present a manifesto to the rest of the class. This will tell the class why they should vote for you! After the voting is over there is one representative from each class, except year 6 where there are two representatives from each class.

The school council held a bun and fruit sale on 11th Nov 2022 to raise money for new playground equipment.

We raised an amazing £215. Our next meeting will be to gather class views on the equipment they would like and then have a look through some catalogues to buy some exciting new things to play with. Thank you all for your contributions.

What does the School Council do?

What does it do when it meets?

The School Council discuss matters brought up by members of each class. They also put forward ideas which they feel will improve the school. They vote for ideas which they feel should be carried forward. Sometimes ideas may be turned down by the Head teacher, for example if the school couldn't afford it, or if there were too many non uniform days or bun sales!!!

The school council have rewritten our child friendly anti-bullying policy. The council have met to discuss what needs to be included in the policy and how they want it presented. The children came up with some excellent ideas and had a good discussion around the wording of it and the best symbols to use. 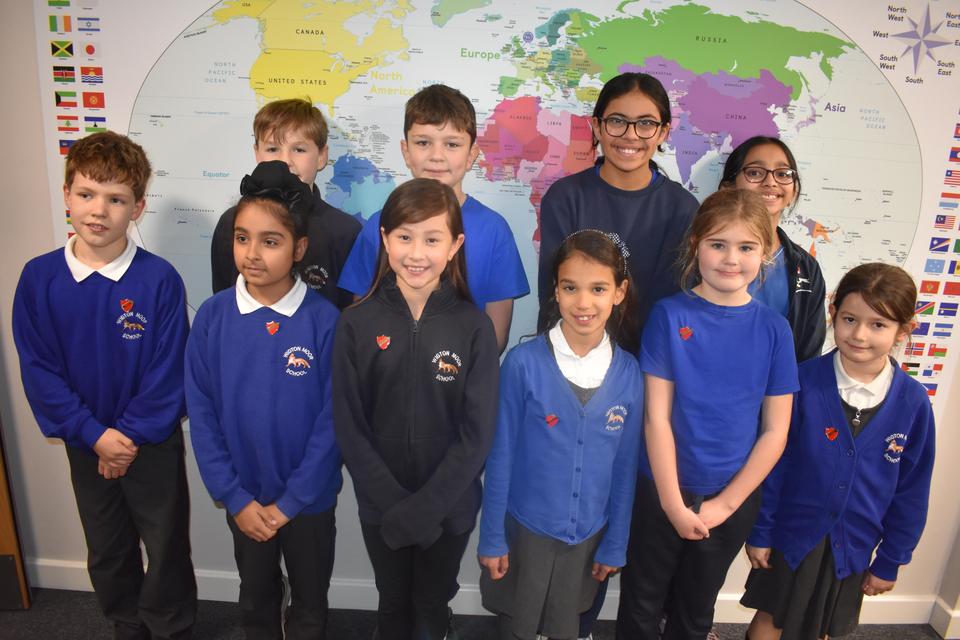 Members: (not in any particular order) 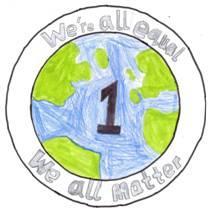 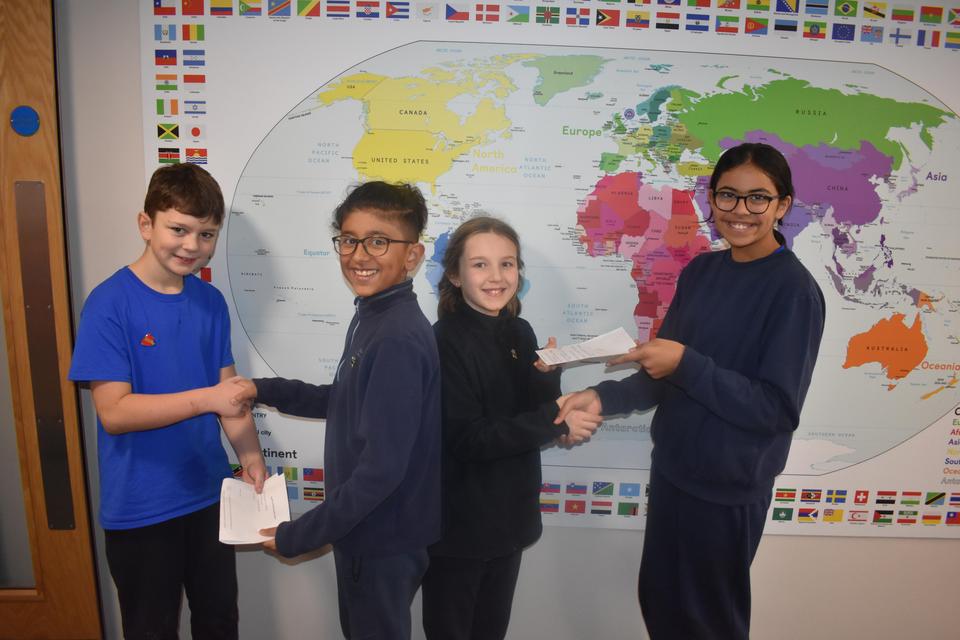 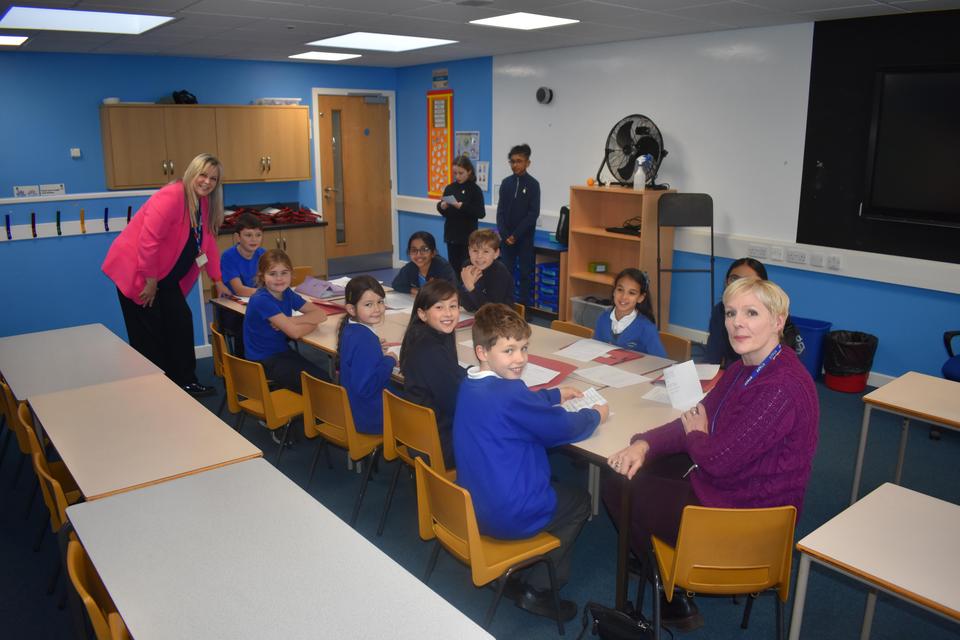 Summary of Activity and Achievements 2021/22

How are members chosen?
Members of the Equality Council volunteer, and if there are more than two volunteers there is a class vote. A democratic process occurs in KS2 classes to select one member per class.  Members in Year 5 remain on the Council when they move into year 6 to act as role models to new members. Two further council members are voted on in Year 6. A Chair, Vice Chair, Treasurer and Secretary are voted in each year within the council. As this year there are extra Year 6 members, it was decided to add Vice Secretary and Vice Treasurer.

What events have the Equality Council been involved in?

In 2021/22 the Equality Council continues take a lead on inclusion across the school.

During Black History Month The Equality Council led an assembly to launch the anti-racist campaign to ‘Show racism the Red Card’ and built support and understanding leading an assembly.  They posted this message on giant red cards around the school and spent the day promoting equality, fairness and a stand against racism.  Pupils wore something red to show their support for the campaign.

The Council consider any ‘hate’ incidents that have happened in school or incidents of ignorance that lead to problems and discuss what they can do to help avoid these in future. The council have previously chosen to write a letter to a pupil who had used racist language.

The Equality Council finished the year by running a survey to check their activities make a difference.  Responses were presented in assembly by members.  Children in school felt that Equality Council Assemblies and the wear red against racism days or 'Show Racism the Red Card' events had the most impact.

Equality Council "Kick it Out" assembly with Osei Sankofa 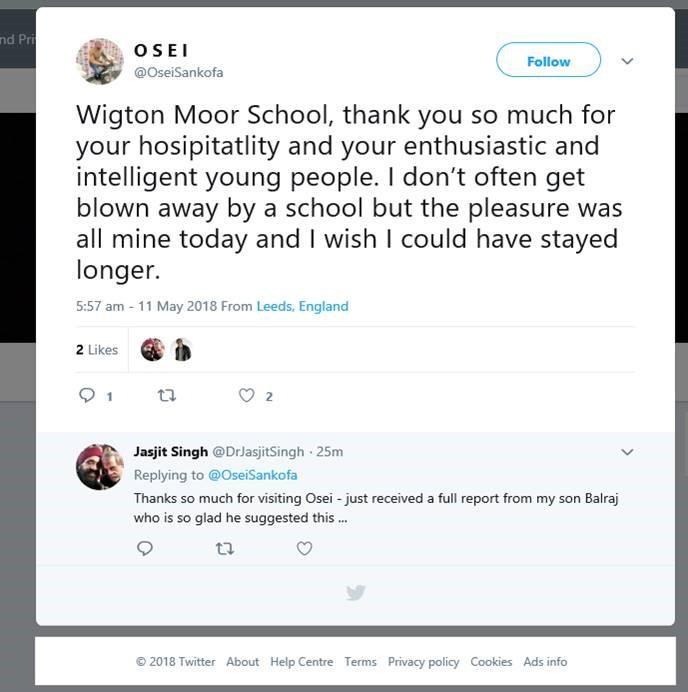 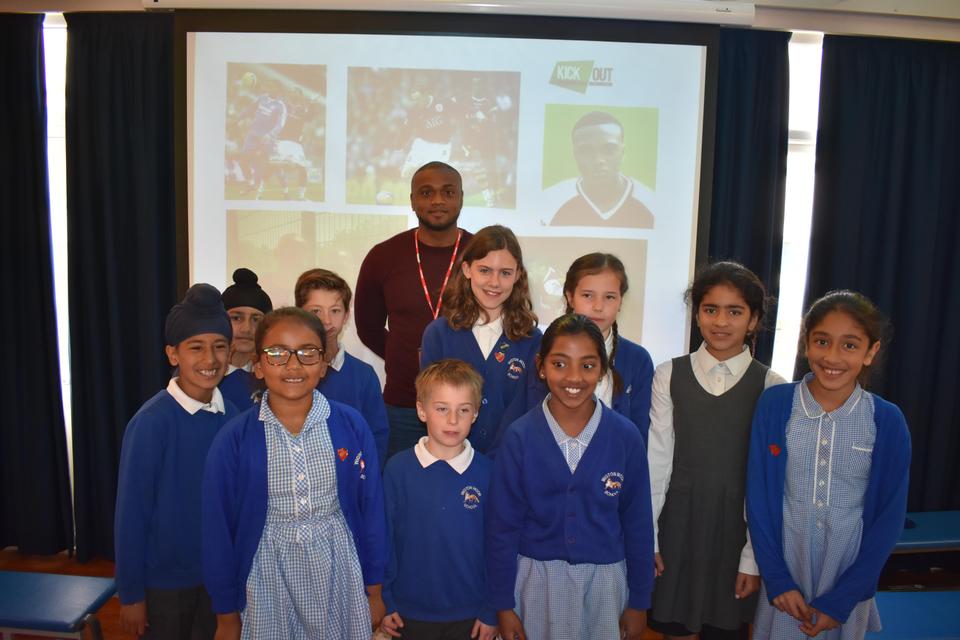 Members (not in any particular order)

What is the aim of the Green Council?

The aim of Green Council is to try and make the school as environmentally friendly and as healthy as we can. Green Council are responsible for checking that lights have been switched off in classrooms, screens are not left on when not being used and that the correct bins are being used and paper is being recycled. We also try to help our local wildlife with the help of Garden Club which was started by Green council members last year. In 2019 we gained the bronze level Woodland Trust Green Tree Schools Award. We are now taking part in the RSPB Wild Challenge and achieved Bronze level in July 2022. For more information on Green council's work for wildlife, please see the Wigton Moor Wildlife Project page by clicking on the leaf below. 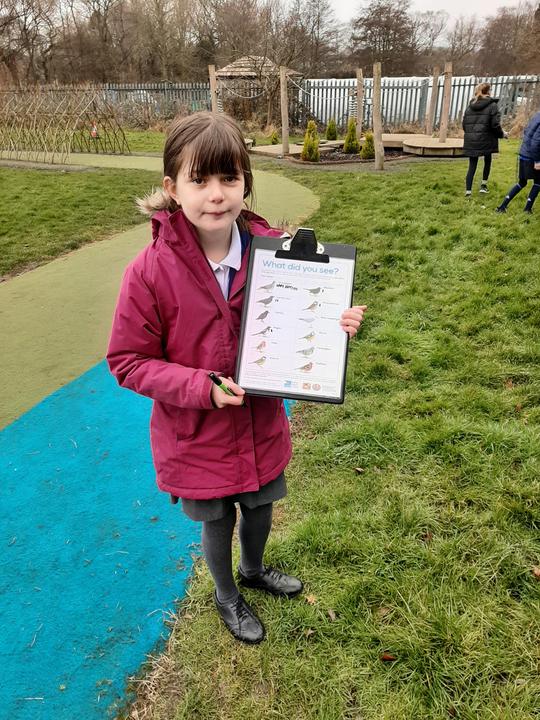 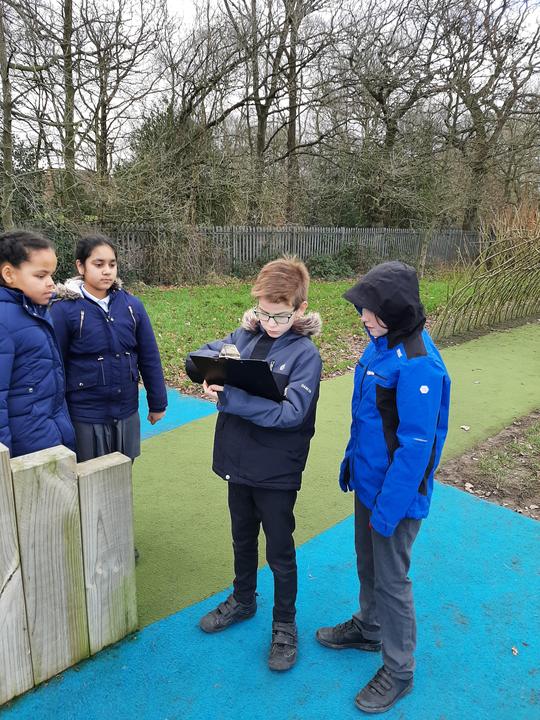 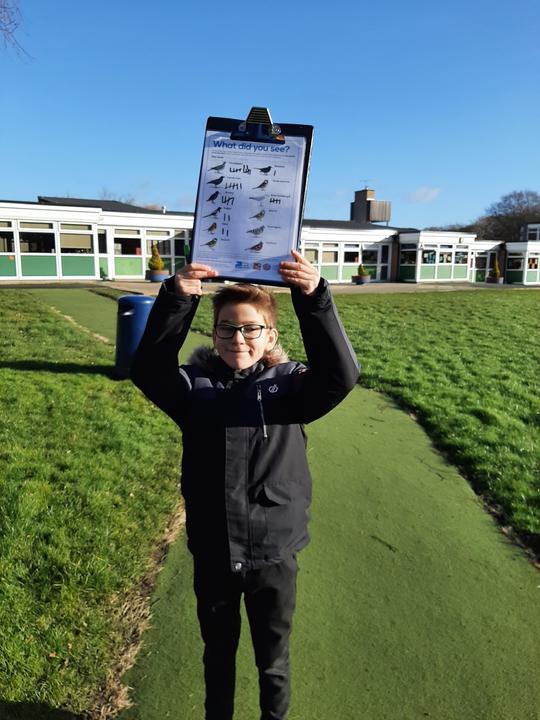